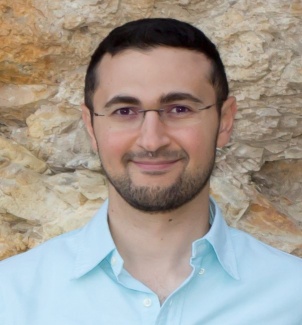 Rammy Salem graduated from Cornell University in 2010, where he received a BA in Government and Near Eastern Studies, and completed the Post-Baccalaureate Program in Psychology and Social Behavior at UC Irvine in 2016. Working with Drs. Diane Mackie and Brenda Major, his research interests include social norms, morality, and intergroup relations.

My research explores the ways in which people’s motivations and biases influence the ways in which they perceive themselves and the world around them. In the Social Evaluations and Emotions Lab, we study emotions, attitudes, and norms. In the Self and Social Identity Lab, we investigate topics related to stereotyping, prejudice, discrimination, and stigma. 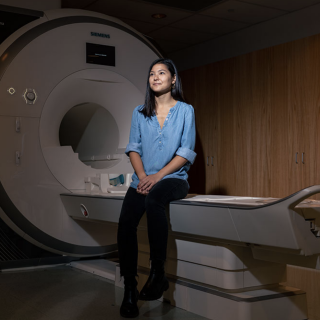 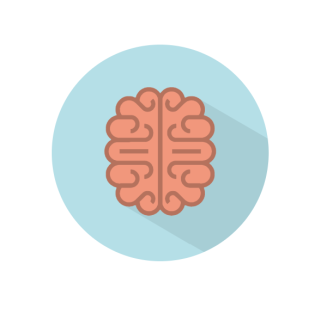 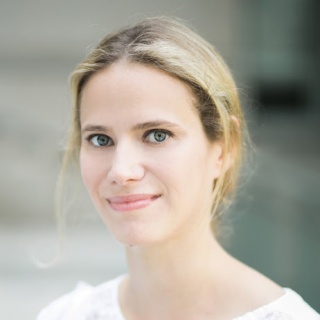