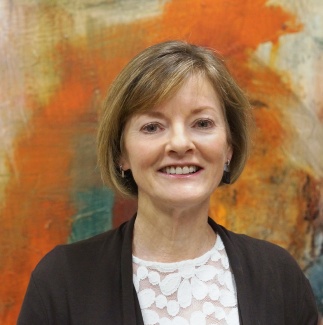 I have pursued two distinct lines of research throughout my career. One of these focuses on intergroup relations, including stereotyping, prejudice, and discrimination, and particularly on the impact of affect and emotion on these processes. My other area of research interest is social influence, especially the impact of social and affective processes on evaluations, attitudes, and norms (conformity).   Given my training in both American and European social psychology, integrating the psychological with the social has been a driving force of my work on both topics.  Ongoing work in my lab includes, for example, projects on the nature of social emotions and their role in prejudice and discrimination, including in different kinds of groups; the role of culture and ingroup identification in generating group emotions, justifying ingroup actions, and explaining outgroup derogation; the role of familiarity, affect, and emotion in persuasion; and the often implicit influence other peoples’ thoughts, feelings, and behaviors have on our own, especially those of other people just like us.