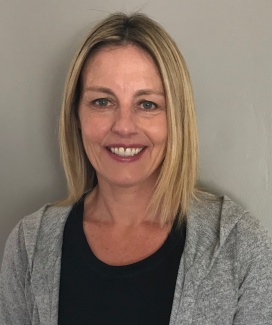 Shelly Gable received a BA in Psychology from Muhlenberg College and a Master of Arts in Psychology from the College of William & Mary. She earned her Ph.D. in Social Psychology at the University of Rochester in 2000. She began her career in 2000 as an Assistant Professor at UCLA where she earned tenure and co-founded the Interdisciplinary Relationship Science Program before joining the faculty at UCSB in January 2007. Dr. Gable’s research focuses on motivation, close relationships, and positive emotions. Her work has been funded by the National Institutes of Health, the National Science Foundation, and the Positive Psychology Network. She is currently funded by a National Science Foundation CAREER grant for newer investigators. She serves on the editorial board of several journals and received a distinguished teaching award from the Psychology Department at UCLA. In 2005 she received the Early Career Award from the Close Relationships Group of the Society for Personality and Social Psychology; and in 2006 she received the Presidential Early Career Award for Scientists and Engineers (PECASE) from President George W. Bush.