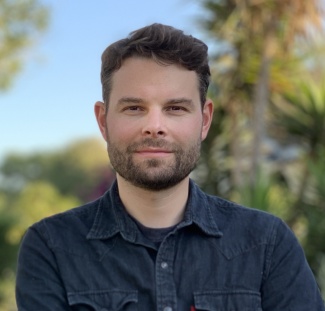 Ron Keiflin received his B.S. in Neuroscience from the University of Strasbourg, France and his Ph.D. in Neuroscience from the University of Bordeaux, France. His postdoctoral work, conducted at UC San Francisco and at Johns Hopkins University, demonstrated the causal role of phasic dopamine signals in reward prediction learning. Ron is joining the faculty of UC Santa Barbara in January 2019, where his lab will investigate the neural bases of associative learning and decision-making, and their alteration in psychiatric disorders.

Our lab is interested in the behavioral and neural mechanisms that guide associative learning and decision-making. More specifically, we are interested in three main questions:

1. How do organisms learn the predictive relationship between events—particularly as it relates to rewards?

3. How are learning and decision-making processes altered in neuropsychiatric disorders such as addiction and schizophrenia?

To address these questions, our lab combines sophisticated behavioral tasks in rodents (inspired by formal models of learning and decisions-making) with modern neuroscience tools to monitor and manipulate neural activity in defined neural circuits (ex: fiberphotometry, optogenetics, chemogenetics). Our goal is to define the relevant information processing principles —the general ‘rules’ that govern behavior— and the underlying neural circuits dynamics. Brain circuits of interest include midbrain dopamine neurons and their neuromodulatory influence on striatal and prefrontal networks.