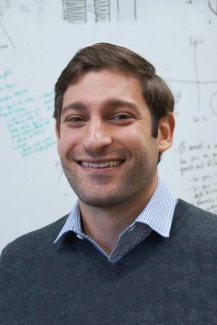 Kyle Ratner investigates how biological systems interact with social contexts to influence human psychology and behavior. He is particularly interested in the processes that give rise to intergroup reactions (e.g., ingroup favoritism, prejudice, discrimination, stigma) and the consequences of these reactions for social relations and individual well-being. Current research focuses on the effects of group identities on face processing and the relationship between perceived stigmatization and health. To study these issues, he draws from theories and methods from a wide-range of disciplines, including social psychology, cognitive neuroscience, vision science, immunology, pharmacology, and genetics.