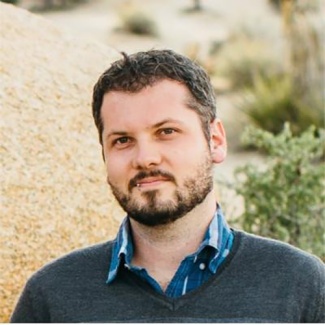 Michael Beyeler received a PhD in Computer Science from UC Irvine as well as a BS in Electrical Engineering and a MS in Biomedical Engineering from ETH Zurich, Switzerland. Prior to joining UCSB, he completed a postdoctoral fellowship in the labs of Ione Fine (Psychology, Institute for Neuroengineering) and Ariel Rokem (eScience Institute) at the University of Washington, where he developed computational models of bionic vision. Beyeler is recipient of the National Institutes of Health (NIH) Pathway to Independence Award.

My research focuses on the development of novel methods and algorithms to interface sight recovery technologies such as retinal implants ('bionic eye') with the human visual system, with the ultimate goal of restoring useful vision to the blind.