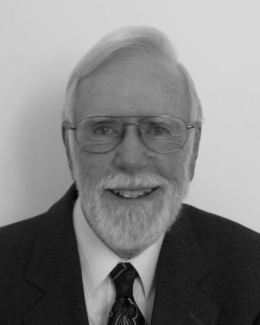 Dr. Foley works on the experimental and theoretical analysis of visual perception, information processing, and visual-motor control. He has an applied research interest in improving the quality of video imagery. He has pursued a variety of research problems ranging from the detection of visual patterns to control of action. In pattern vision, he is working on pattern detection, masking of one pattern by another, pattern adaptation, and spatial context effects on pattern detection and appearance, and attentional effects. These studies are designed to test and further develop a computational model of human pattern vision that he has proposed. In space perception, his interests include stereopsis, integration of distance information, size perception, and geometrical theories of space perception. Humans often make systematic errors in indicating the positions of objects in space and the sizes of objects and extents between them. Nevertheless, they are able to perform accurately in spatial tasks. Studies of visual-motor coordination focus on these errors and how they are corrected by learning with error feedback. The image quality studies are concerned with defects that are introduced into video images when they are compressed and how the impact of these defects on perceived image quality can be minimized.

Foley, J. M. & Schwarz, W. (1998). Spatial attention: The effect of position uncertainty and number of distractor patterns on the threshold versus contrast function for contrast discrimination. Journal of the Optical Society of America A, 15, 1036-1047.