Babies learn the difference between “us” and “them” fairly early in life. Social categorization — the process of dividing the world into groups based on features such as gender, race and nationality — can be a useful strategy when you’re new to the world and trying to process a flood of information with your developing brain, according to UC Santa Barbara developmental, evolutionary and social psychologist Dr. Zoe Liberman. But what starts out as a useful survival behavior in our early lives could become a problem when it is applied to people: The tendency to form groups and to like people who are more familiar can lead to stereotyping, bias and racism. With an Early CAREER Award from the National Science Foundation, Dr. Liberman is poised to lay the groundwork for a better understanding of how stereotypes form in children’s brains — work that could inform future interventions aimed at mitigating the negative impacts of stereotyping. 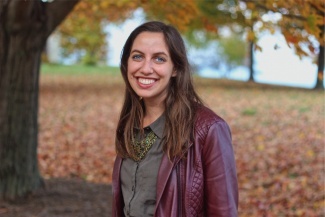